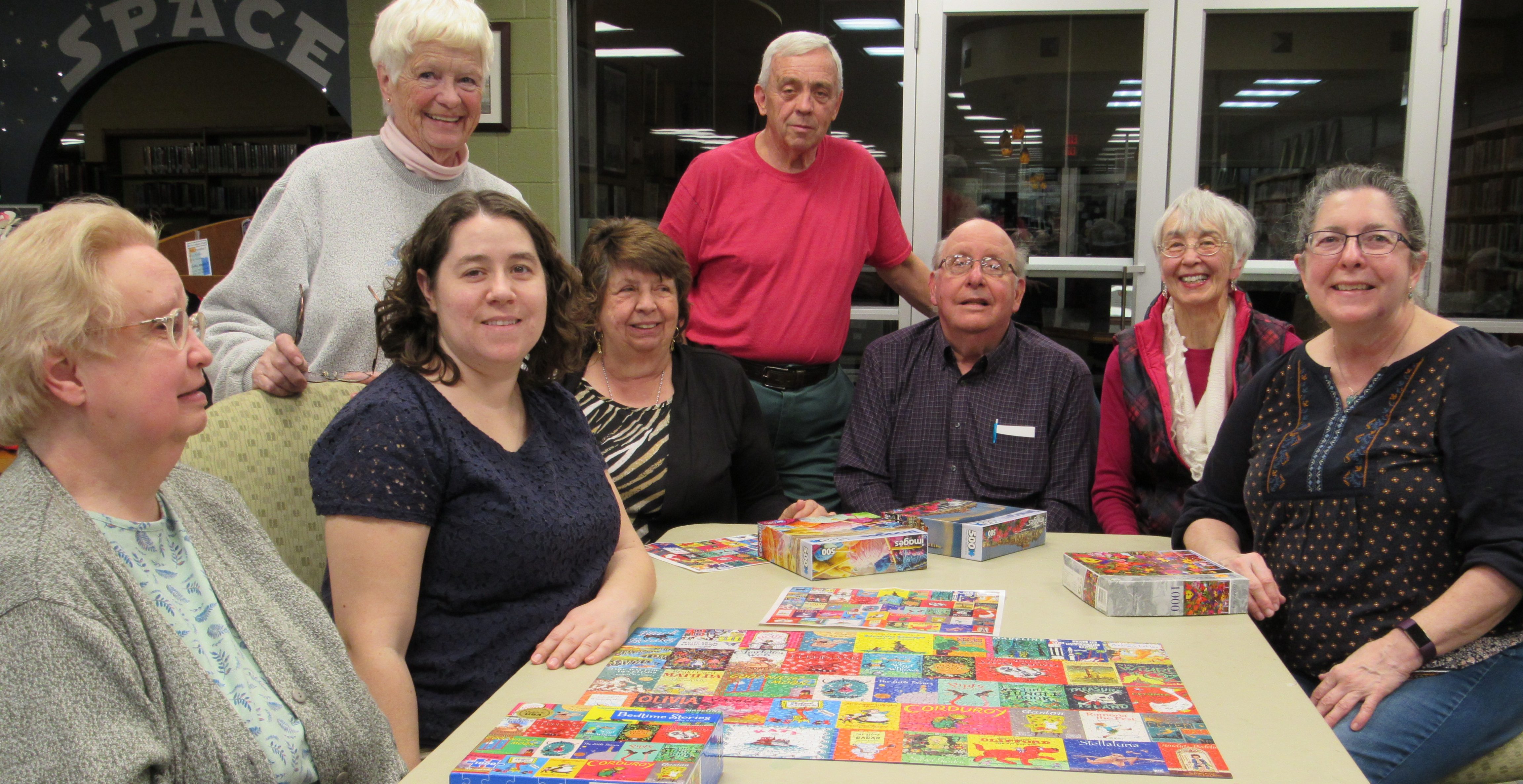 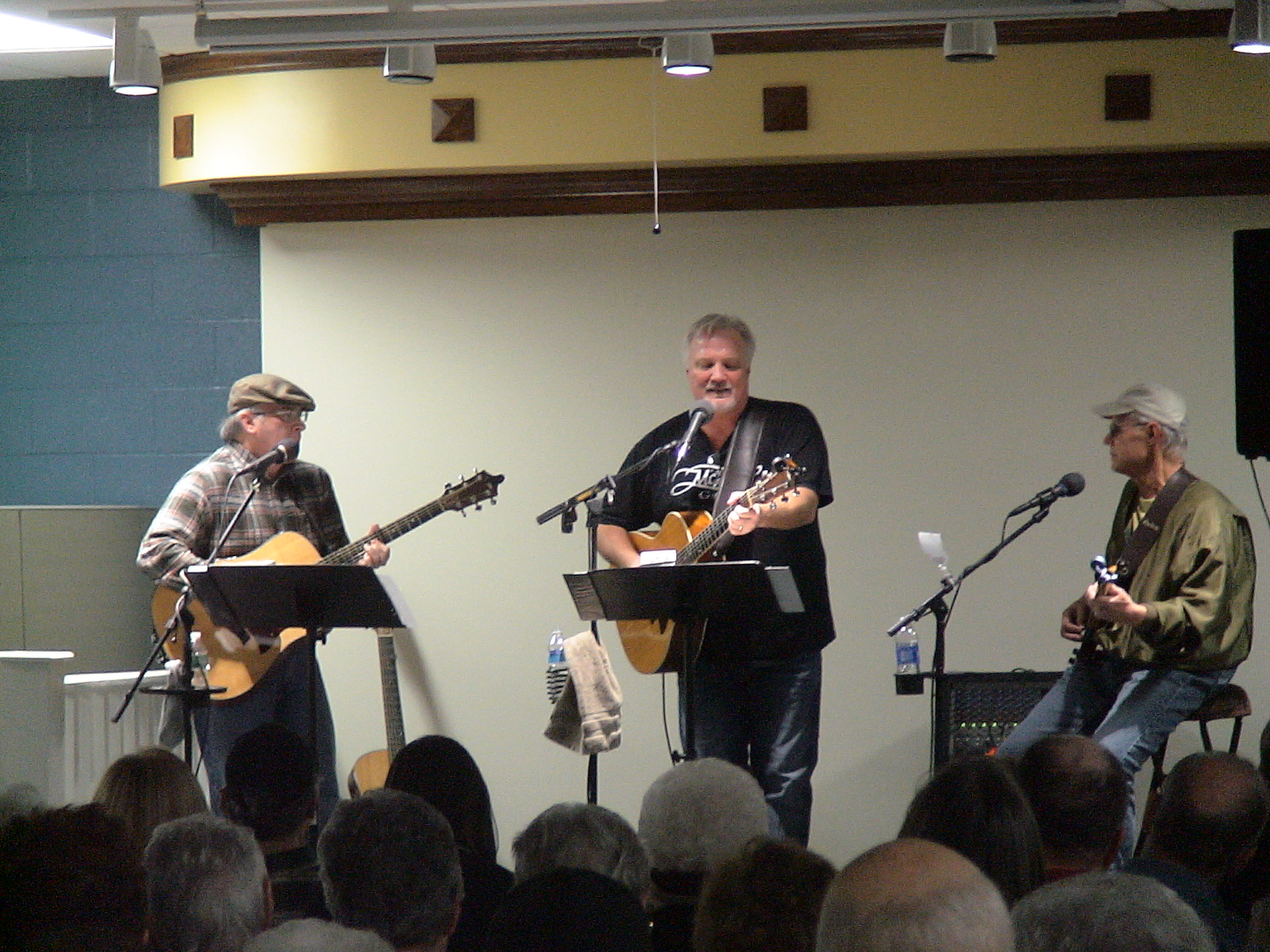 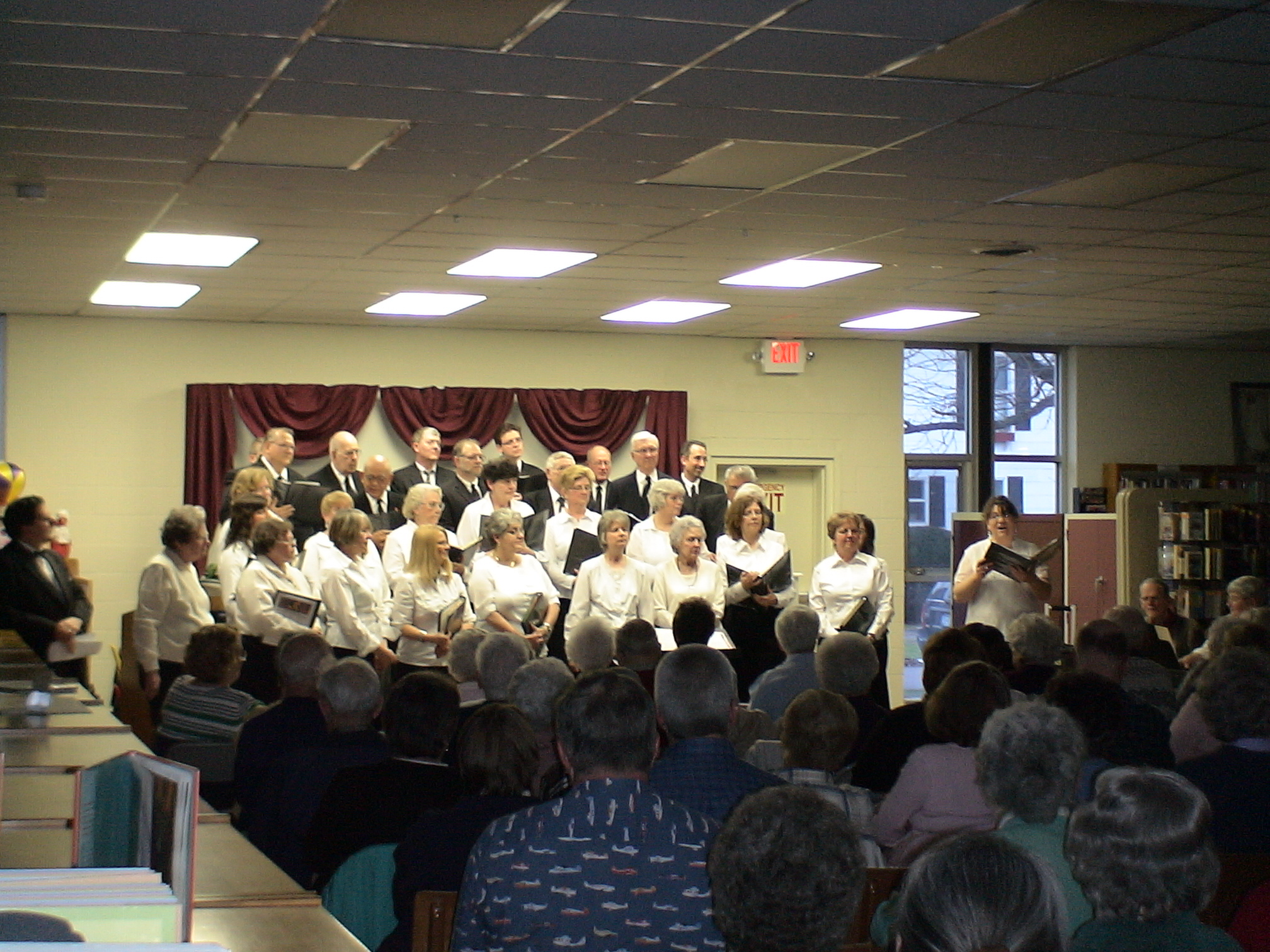 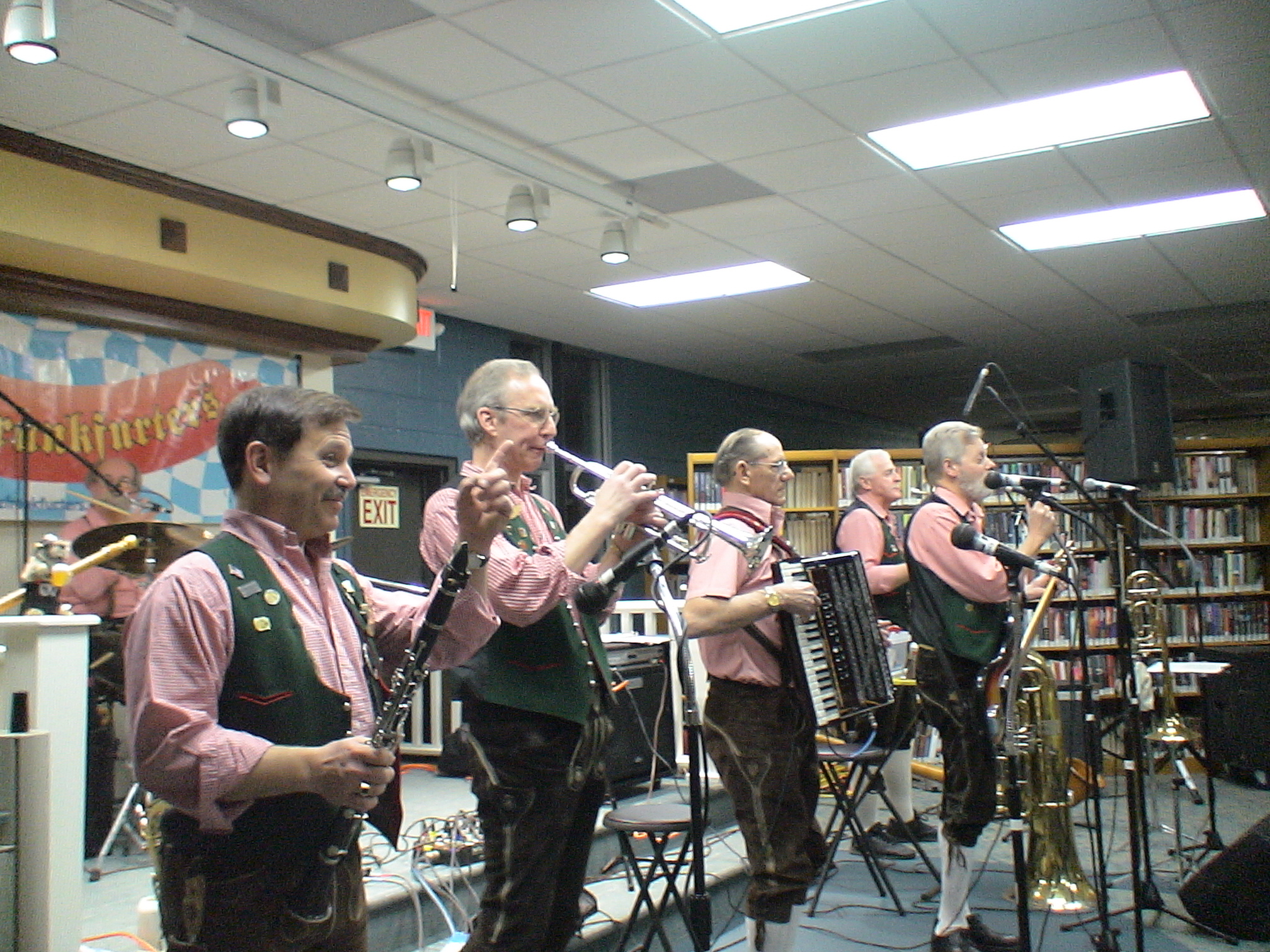 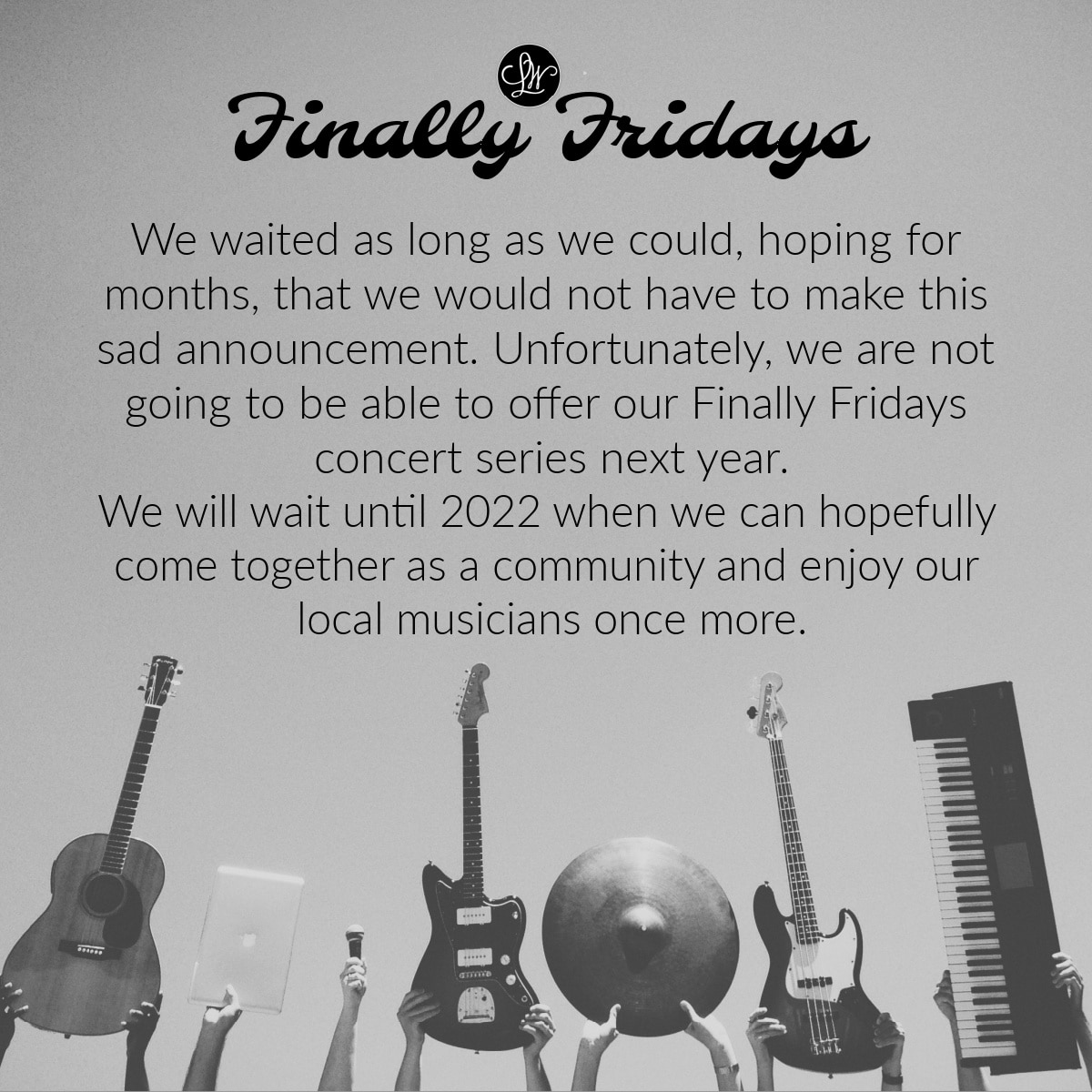 “Finally Fridays!” is a free musical series during the long Winter months of January, February and March. This concert series started in January 2002 and is very popular with Medina residents as well as residents in neighboring communities. We hope to continue this cherished series in 2022.

We have had the pleasure of enjoying Irish, German, Mexican, country, bluegrass, music of the 50’s and 60’s, swing, rock, big band and much more! Each year brings a new line up of music.

“Finally Fridays!” is made possible by funding from the New York State Council on the Arts with the support of Governor Cuomo and the New York State Legislature. This musical series is also co-sponsored by The Friends of the Library.